Ethnography and the Divine Feminine 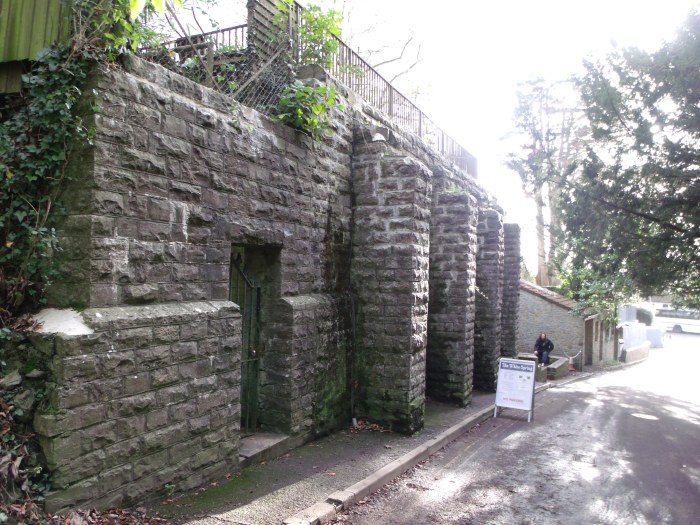 While I have said this before, the white spring and what has become the temple surrounding it, is the key to my magickal experience in Glastonbury.

From the first day I encountered it in 2011 with Margaret, Claire, and Ali, it has been the object of and central to meaning in Avalon.

In October 2015, during my fieldwork, I finally got in touch with the right people to Volunteer as a space-holder for the open times when the public is allowed free access. As much as- any church or temple or mosque, this place in free and open to all. The world being what it is, though, someone, preferably some-two are there to guide, direct, keep the Candles lit, keep mischief to a minimum when parents bring kids in and try to keep photography to a minimum. Photos do happen though, for which I am guiltily grateful. So I can gaze at someone’s photo from the web as I write.

On Samhain 2015, I saw an open Invitation in the local monthly “all things spiritual” journal, The Oracle, for a ritual at White Spring Temple. The holiday was celebrated, in this instance, on November 7, 2015. About 15 people ended up gathering. It ran on GT [Glastonbury Time] and the priestess who was running the ritual turned up about half an hour late. (Procuring the Key troubles). I was about to give up, but more folks arrived and so I waited. The experience was well worth the wait!

Once the priestess opened the main gate, she and two younger womyn who were obviously her assistants, began the long process of lighting candles and getting the space lit up and set up of ritual. I hung back and didn’t do anything but watch. I’d been at White Spring Temple when it was all ready for the public, but not from the get-go. It is amazing to watch the inside of the building go from pitch dark to enlightened. I would later learn that it takes about 50 candles of all different types to make that light every time the White Spring Temple is open. 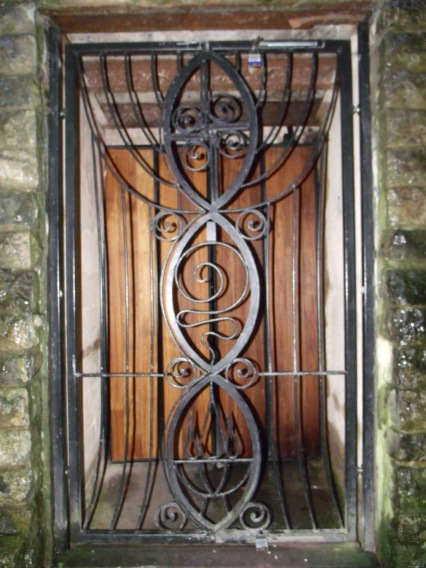 It was quite cold and rainy outside, but with the candles ablaze and 15 folks adding warmth, the temperature became quite comfortable in just a little while. We were asked to introduce ourselves around the circle. I think I was the only American and they were quite impressed that I’d found the ritual. I also don’t remember if the brazier was set up and tended on the outside court. Seems like it was.

2015 saw White Spring Temple with a substantial flooding problem. Every time I went, I got soaked past the ankles.  I finally went and bought my own wellies so I could stay dry.  For Samhain though, I got wet. Gloriously wet. The wonky knee doesn’t like it, but, we persevered.

There was a circle. And we each got a piece of wheat for the ritual and to take home. There was singing and chanting and drumming. The leader (priestess) then spun a meditation that took us into the world of Gwyn Ap Nudd – the faery king – deep within the Tor, where, it is said, there is an entrance to the world of faery. This meditation kept us entranced there while she beat a peculiar rhythm on the drum. I cannot recall the cadence as it was both mesmerizing and calming and otherworldly all at once.

In no time at all, I went to a deep chamber where the candlelight was only around the edges of my sight. The center was a tunnel of fog, mist if you will, that swirled and beckoned and begged- ‘stay!’ The ubiquitous rush of the water from the spring receded, quieted, became as subtle as honeybee wings. There was no voice, no discernible sound save the beating of the ancestress’s drum. Even that sounded far away and muffled. I felt transported to that otherworld.

I sat there in that state long after the others were back and chatting. I would not have been too shocked to find we’d lost hours of time.  But, it was 30-45 minutes that the priestess drummed and we were transported.  It seemed like moments. There are numerous tales about what lies beneath the Tor. The White Spring Temple is as close as I have come to it. Is there a Chamber? A maze of warrens too small for human folk? Science says’ no.’ Flat, just like that. Just piles of rock. Layers of rock. But, do those folks know everything? I think not. So current instrumentation tells them there is just rock. But, how can so many non-scientists be completely wrong?  Or are those warrens simply in the mind of the seeker? That’s a question for the future.

In that deep corner where the water wishes from the spring into the structure, beyond the bubbling spring on top (which I really want to touch) It makes its way through an underground maze… And has done since the last ice age! From whence all our stories come. I left that evening with an even more determined wish to Volunteer. By End of month, I would be.

[Note: Aside, there was a lot of upheaval in the Volunteer corps (care) at that point. People who had ‘run’ things for a decade, were stepping down and others (Linda) were stepping up. So it was a bit difficult at first to find the right people (person) to get the okay from.] 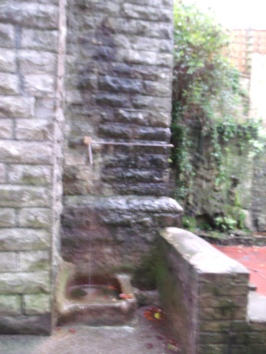